To enter the site, please confirm:

I certify that I am not a citizen of the United States or Canada.

I have read the disclaimer and the Personal Data Processing Policy

We are always here when you need us

Your request has been sent! We will contact you within 24 hours

Something is wrong
Reload the page

The fight for offshoring. Cyprus and Russia agreed on a capital tax increase (BBC Russian news)

On Monday, Russia and Cyprus agreed to raise the tax on interest and dividends transferred to foreign accounts by 15%. This was preceded by several months of negotiations and a public break of the agreements. Russia is seeking to raise taxes on capital from other countries as well. Why does it have to be, and what should the business expect?

The Minister of Finance of Cyprus Konstantinos Petridis was the first to announce the agreement on his "Twitter" and then the Russian Ministry of Finance confirmed it.

Deputy Minister of Finance Alexey Sazanov explained that Moscow stopped the process of denunciation of the tax agreement with Cyprus, which started on August 3.

Negotiations with Luxembourg and Malta were also scheduled to be concluded on the same terms in the coming month, he added. On Friday 7 August, Sazanov announced that the secountries had agreed to raise interest rates and dividends from Russia to 15%.

Earlier, the Russian Deputy Minister of Finance had said that a reply should be received in the coming weeks from the Netherlands, to which a similar proposal had been sent.

The process was launched following a television address by President Vladimir Putin on 25 March, in which he talked about measures to support people and businesses during the coronavirus pandemic. At that time, he proposed, inter alia, a tax of 15 % on dividends deposited in foreign accounts.

"Now two thirds of such funds, and in fact the income of specific individuals, are subject to areal tax rate of only 2 % as a result of various so-called optimizations chemes. While citizens even with low wages pay income tax of 13%", Putin explained his proposal. 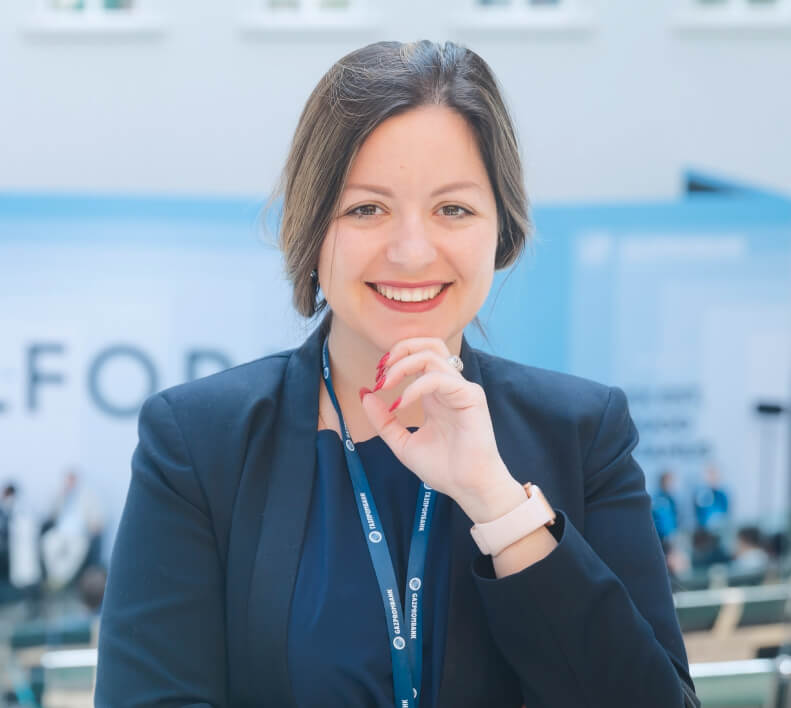 Allow us to advise you